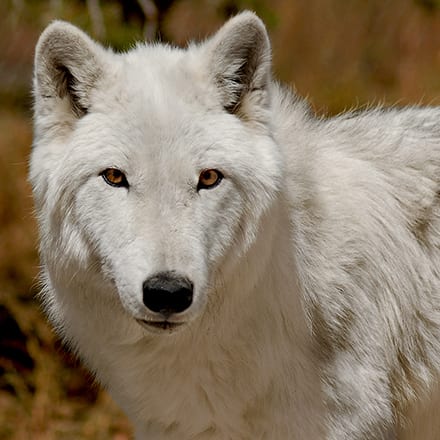 Riot is a high-content wolfdog. She is roughly 16 years old and her birthday is around May, 2006.
NOT on the Tour Path
Enrichment eligible 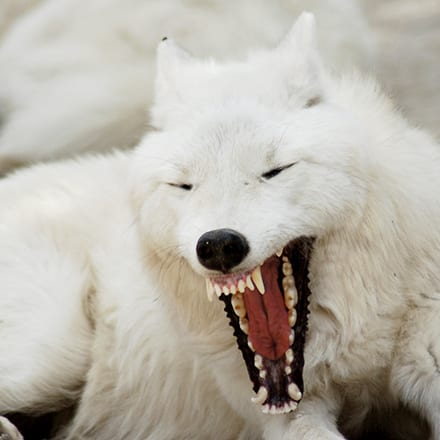 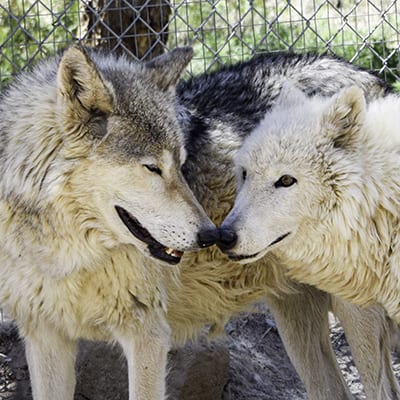 Riot has only 7 sponsors! 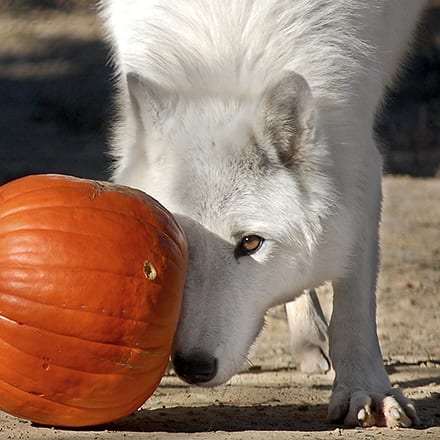