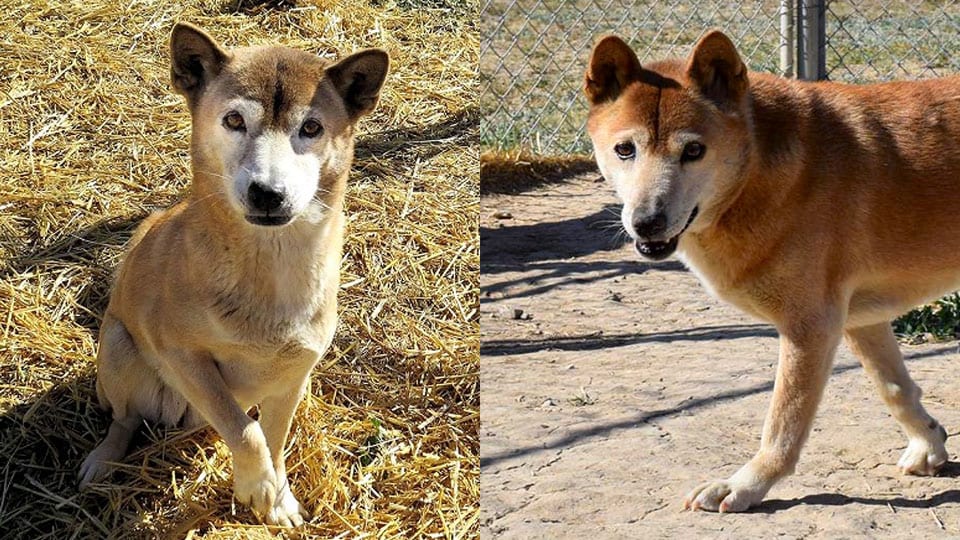 In the summer of 2015, two older New Guinea singing dogs were rescued from Tijuana, Mexico. With the kind help of Fran Gurillo from Saint Paco’s Second Chance Dog Rescue located in San Diego, California, the Singers were transported to Wild Spirit Wolf Sanctuary where their health needs could be met and love freely given.

While in Mexico, the two Singers were used for breeding until they were no longer capable. Already pair-bonded, and eight-years old, all efforts were made to keep the couple together. Upon arriving to Wild Spirit Wolf Sanctuary, a volunteer jokingly pitched “Tia” and “Juan” as name suggestions based on coming from Tijuana. The team loved the names, and so Tia and Juan became our 6th and 7th New Guinea singing dog residents. Thanks to the generous support of The New Guinea Singing Dog Conservation Society, a suitable habitat was constructed in time for their arrival.

Despite being a tiny lady, Tia had a strong will and personality. She adored her caretakers, and would often try to snuggle up with them. Until her final year, Tia would even allow some people to pick her up and hold her. In contrast, Juan was more bashful and hesitant to be handled by new caretakers, and even more so if they were male. Once he got to know a caretaker, however, Juan would ask for pets and to go on enrichment walks around the sanctuary to check the “Pee-Mail.” Both Singers thoroughly enjoyed strolling around, and their meals. Juan especially gobbled up any and all meaty morsels provided to him, earning him a thicker, but nevertheless adorable, physique. 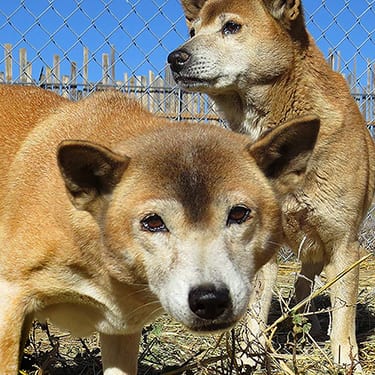 New Guinea singing dogs as a species originally hail from the tropical island of Papua New Guinea. As such, Tia and Juan did not at all like the winter months or the snow. To provide the warmth necessary to keep the Singers comfortable, their habitat included a well-insulated and heated house. When the couple grew older, on exceptionally freezing nights Tia and Juan would sleep in the Animal Care Office to remain toasty.

Within the last year, our beloved Tia and Juan began to feel the fragility and discomfort associated with their ages. When they passed away in February, the Singers were 12-years old, arthritic, deaf, and blind. Throughout the months leading up to their deaths, Tia and Juan started requiring more specialized care to assure their comfort and well-being. For example, we moved them both into our newly built Geriatric Habitat where they could be warm and comfortable. A mini-mountain of dog beds, pillows, and blankets were provided inside the building, which they happily accepted, dozing for many hours each day in the plush haven.

As their caretaker from July until their passing, I will miss them dearly. They were some of my first kids as a caretaker when I came to the sanctuary, and Tia and Juan taught me a lot about our senior rescues and how to best care for them. I know I speak for all of Wild Spirit Wolf Sanctuary when I say, “We miss them both, and we hope the pair get to share their love in the next life as they did in this one.”

Rest in peace, Tia and Juan. 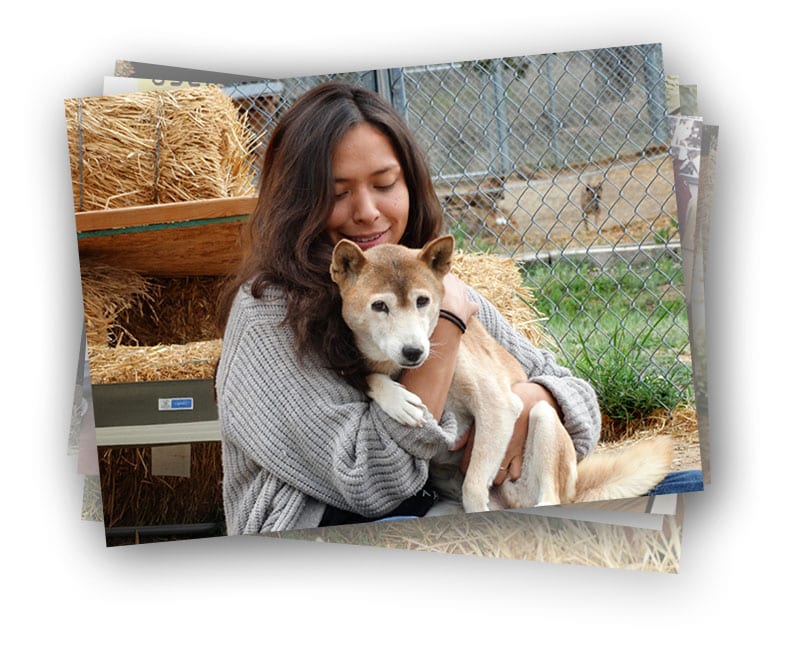 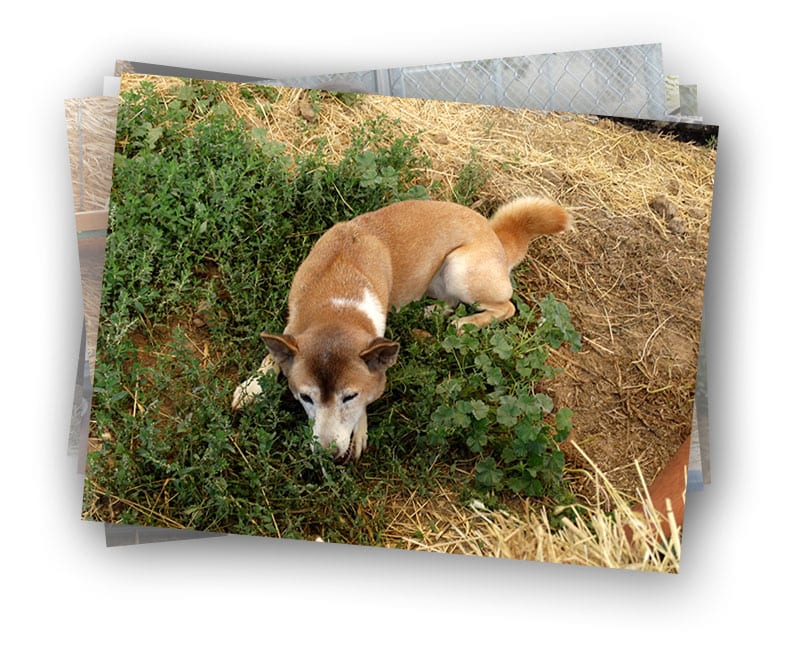 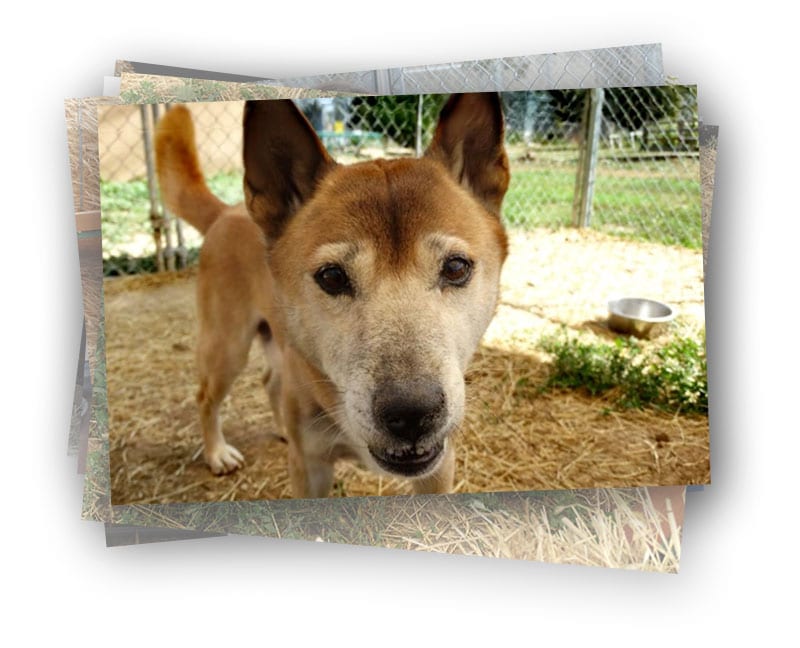 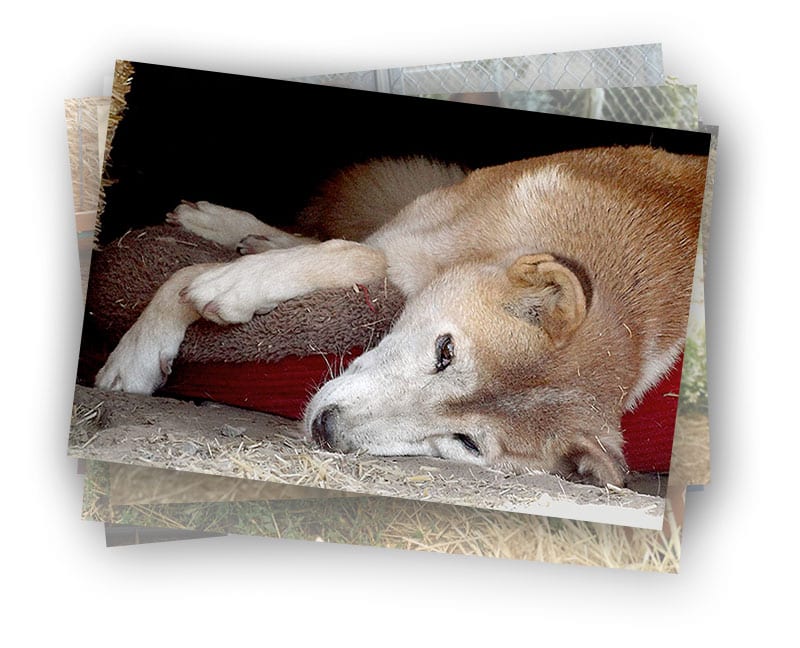 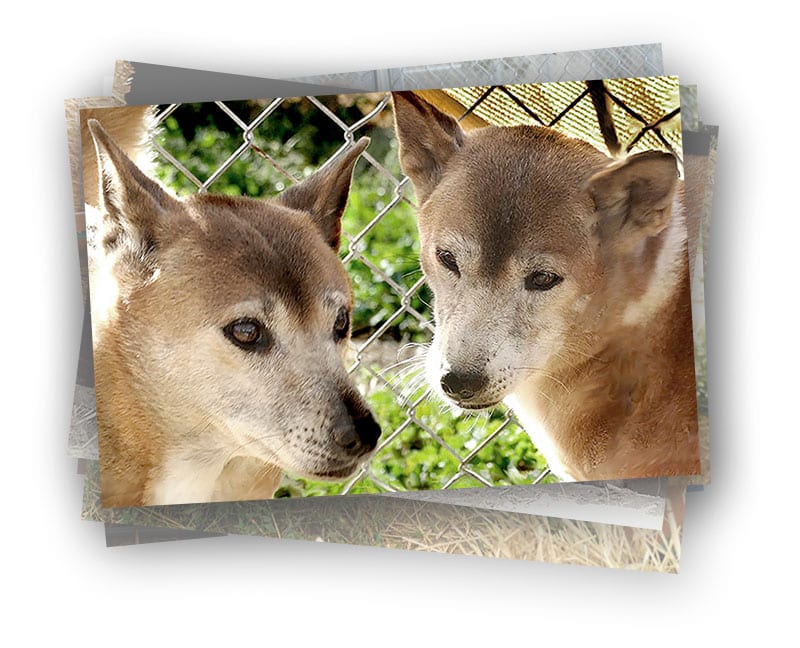 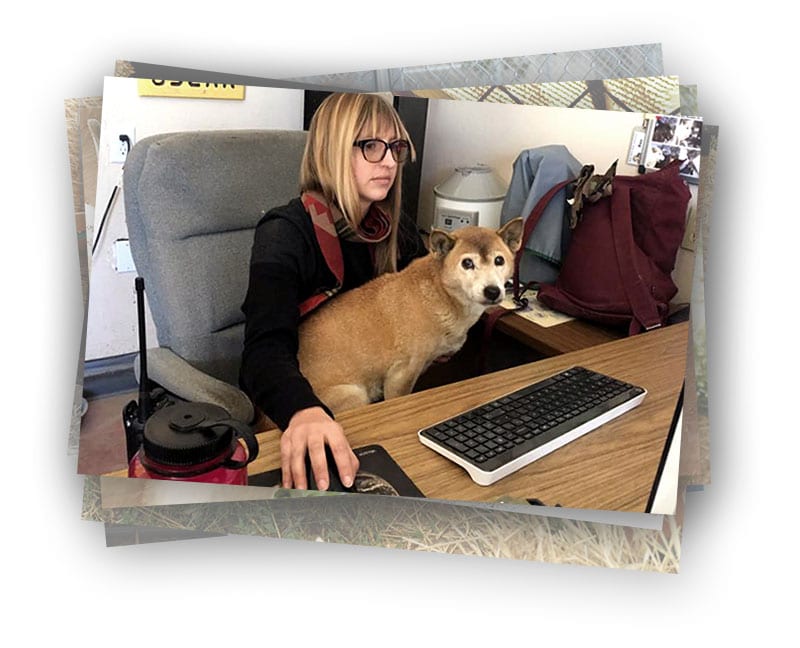 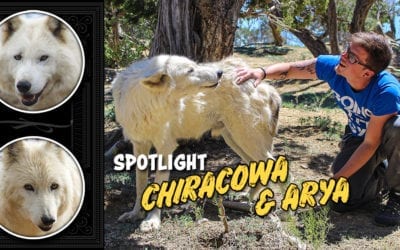 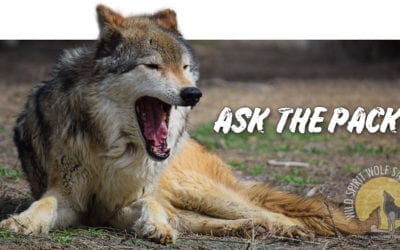 Ask The Pack – What initially prompted or inspired you to apply to become a part of the WSWS team? 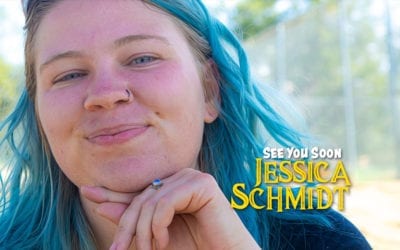 A Temporary Farewell? We Hope So!